You are here: Home1 / In Season Project2 / Bolivia

Canton Ugunese belongs to the municipality of Caranavi and many of the farms have been named after it. This is a small plot of land of 2 hectares in size and hosts 6000 coffee plants in total. They are a mixed variety of Catuai & Cutuma fruit. Teodocio also owns 1 hectare of land in a natural forest reserve where he lives with his wife and his two children. On this land he has begun planting new coffee trees which should start producing coffee in the next couple of years.

This year is the fifth year that Teodocio processed most of his crops on his farm. He uses a depulper that removes the cherry, then leaves the cherry to go through a dry fermentation process (aerobic) for sixteen hours and then runs it through the scrubber section of the pulper to remove any mucilage residue. Then the coffee is placed on raised African beds where it dries for 12 days (depending on weather conditions).

Teodocio’s picking method is called Ayne. With this method the most mature fruits are harvested each day demanding the labour of 8-10 people to pick selectively and carefully. Because of this method the “cup profile” of the coffee improves and a greater volume of “specialty coffee” is produced. 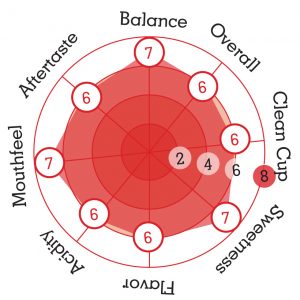 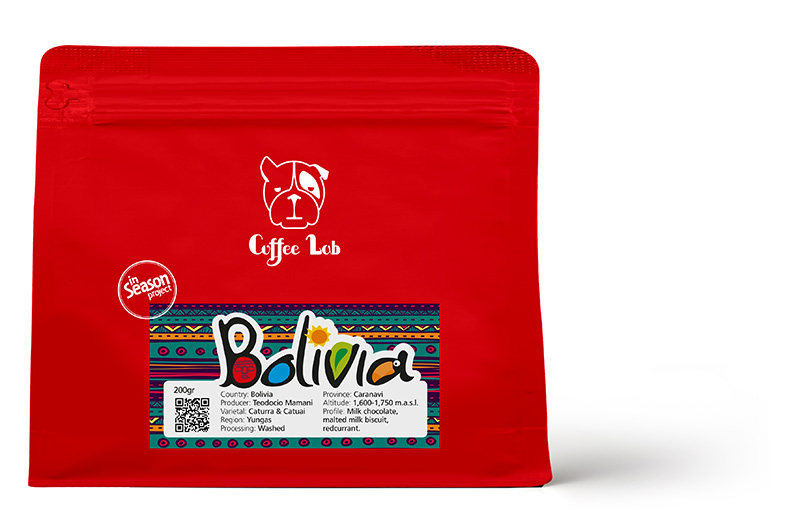 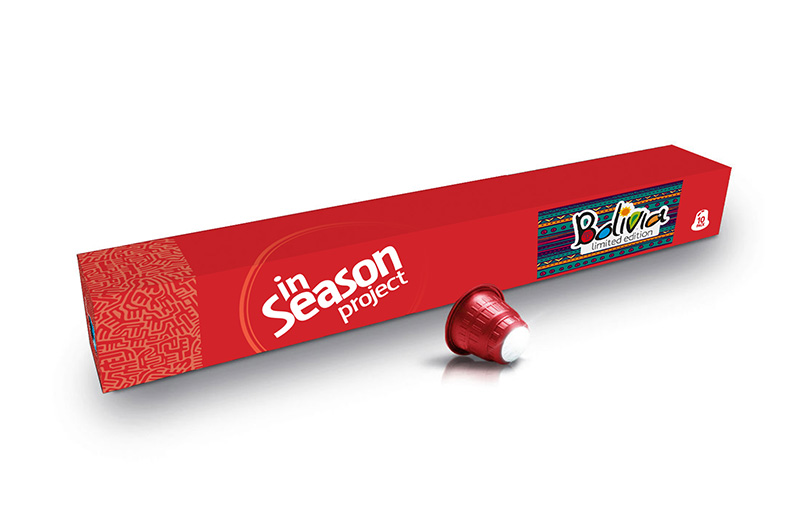