You are here: Home1 / In Season Project2 / Rwanda 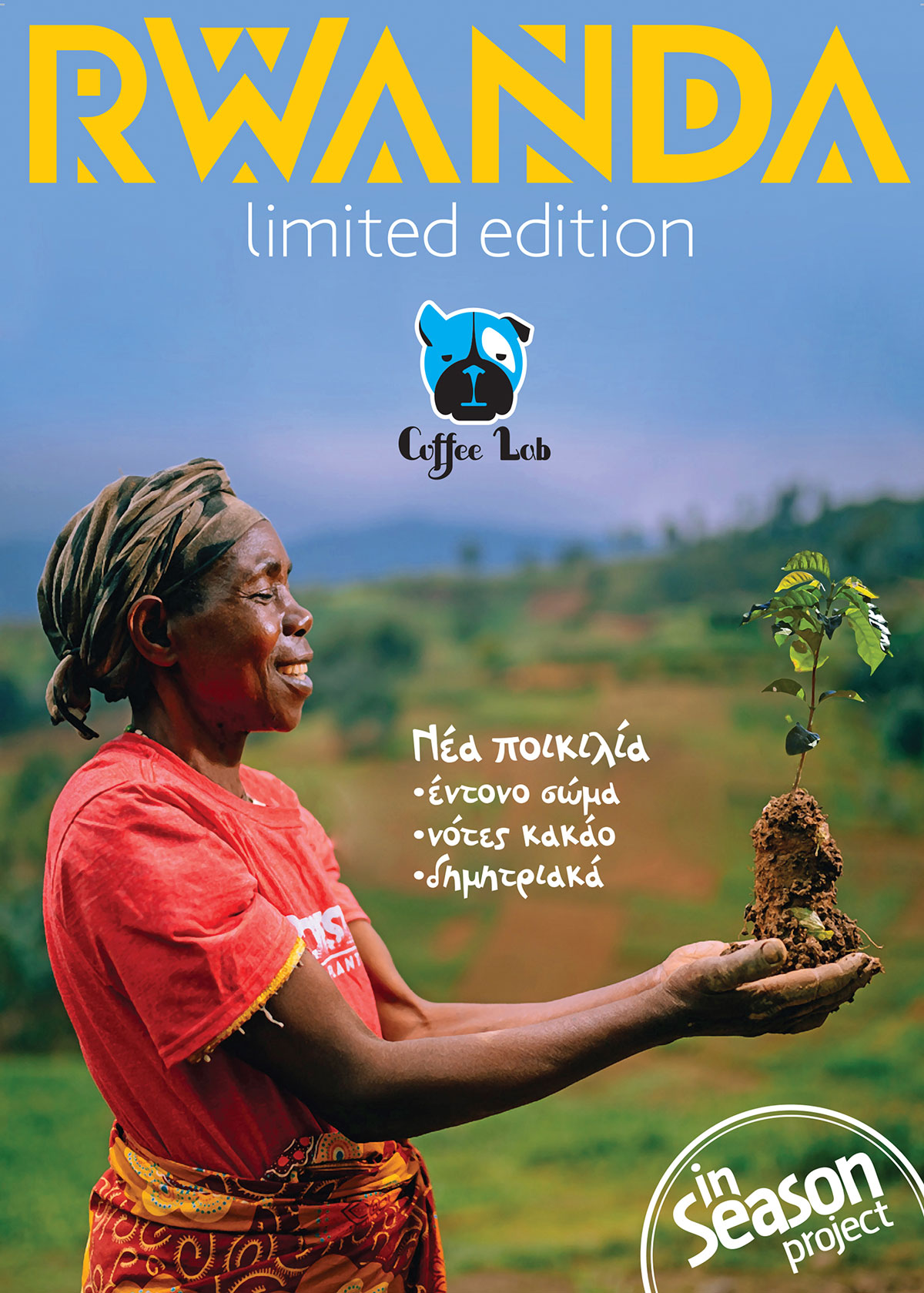 Known as the “land of a thousand hills”, Rwanda has certainly the perfect
topography and weather to grow very good coffee.
Following the genocide in the mid 1990s, the country and the population
found hope in coffee: foreign development organisation and aids
flew into the country and supported the production of coffee as a sustainable
economic driver.
Today, around 400,000 Rwandan families depend on coffee for their
livelihoods. However, coffee is not perceived as the main activity for
most farmers, who dedicate only a part of their plot to grow the precious
cherries. With an average coffee production size of 0.25 hectares,
the Government understood quite early that the country could
not compete on volume. Instead, it showed a strong commitment to
focus on quality and improving the processing of the cherries. They
invested time, efforts and resources in developing a network of communal
washing stations to process the micro-crops of the surrounding
farms. This political decision paid off: despite a relatively small production
(max 450,000 bags a year), Rwanda has gained a strong reputation
in the worldwide Specialty coffee scene.
Tasty Profile: Full body, cocoa, cereals, balanced. 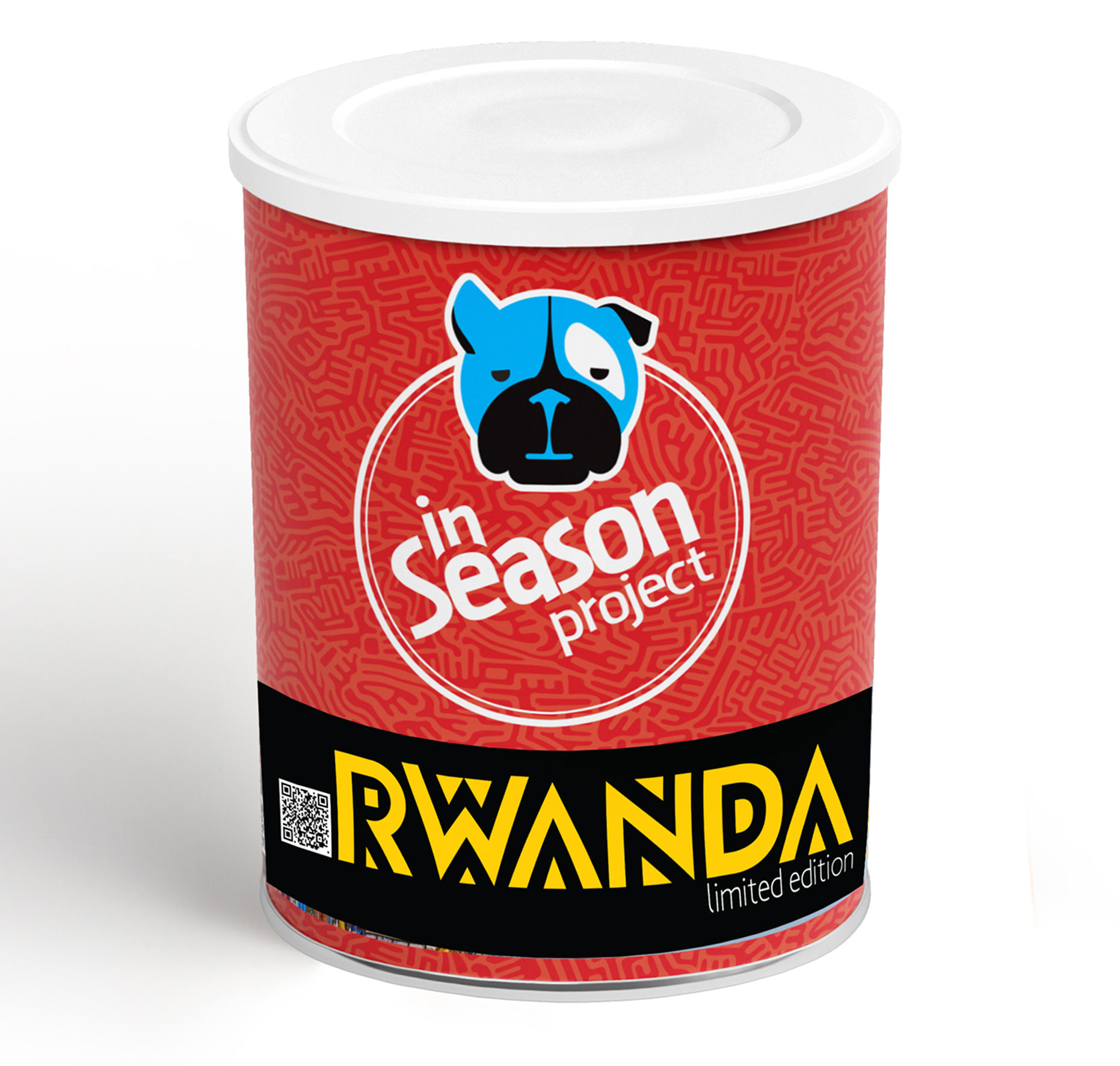